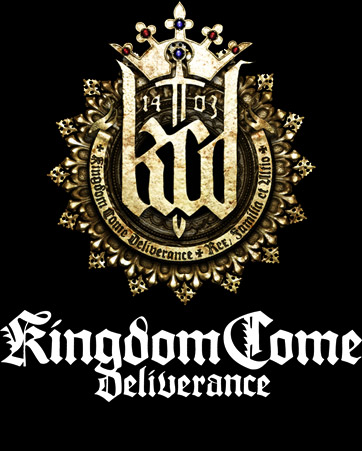 Kingdom Come: Deliverance is a realistic, Action/Adventure RPG set in an open-world from the perspective of your own eyes, which takes you into medieval Europe in the time of war and unrest in the 15th century.

Beer and computer games is not such an unlikely combination, especially when it comes from a story set in medieval Bohemia. Furthermore, a story in the area where the Malešov brewery, (which once also belonged to a medieval fortress), truly exists!

Taste the products of Czech brewers in a limited set. It's up to you… open a beer and immerse yourself in the game or simply enjoy a conversation with friends about your adventures in Kingdom Come: Deliverence.

We are sorry, but no products match the selected parameters.

Where to find us?